Here is the local picture on 18 week waits, fully updated with the August 2012 RTT waiting times data just released by the Department of Health for England.

The number of one-year-waiters has been falling rapidly, and in August it broke new records again by falling almost to the 2,000 mark. This map shows where one-year-waiters are still being reported on Trusts’ waiting lists, along with other waiting time statistics and year-on-year comparisons: 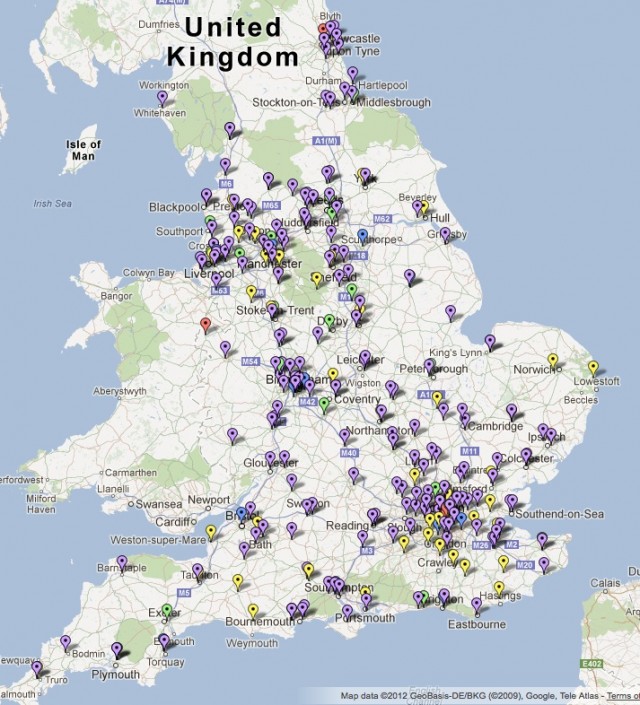 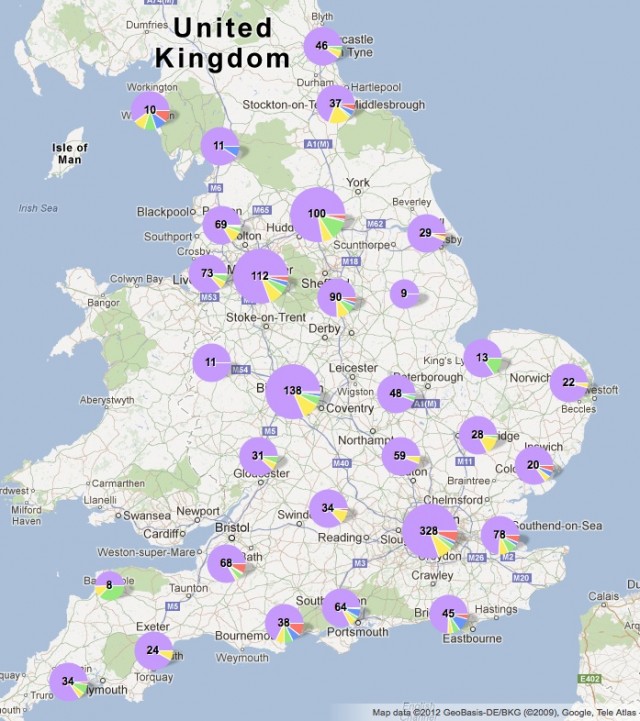 Finally, here is the same map by PCT.

legal buy viagra online
cialis
Return to Post Index
We have placed cookies on your device to help make this website better. If you continue to use this site we’ll assume you are happy with that.OkRead more