Here is the local picture on 18 week waits, fully updated with the September 2012 RTT waiting times data just released by the Department of Health for England.

In September the number of over-one-year waiters fell to 1,613, from 20,097 a year earlier. That’s a fantastic achievement, but there are still 1,613 very-long-waiters on the books who really shouldn’t be there. This map shows where they are, along with other waiting time statistics and year-on-year comparisons: 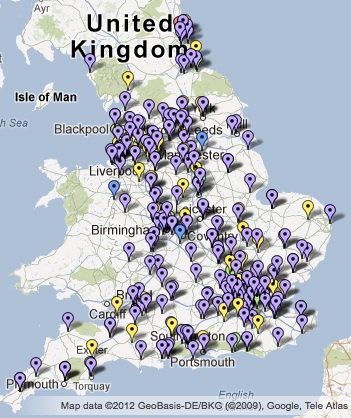 The 92 per cent target 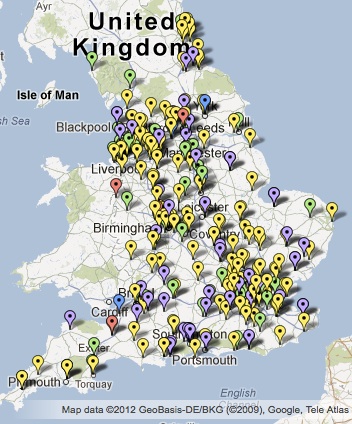 92 per cent within 18 weeks – Provider summary 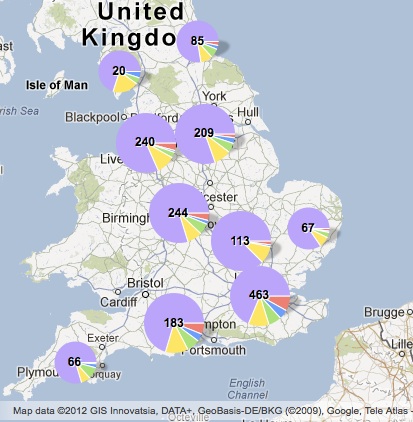