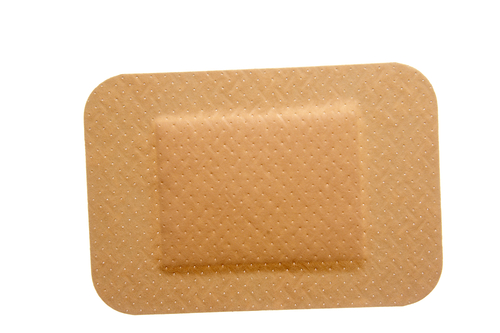 As the French say: “Jamais deux sans trois“. If it happened twice, it will happen again.

As the English say: “Once is misfortune, twice looks like carelessness” (which Oscar Wilde improved upon).

Or: “Fool me once, shame on you; fool me twice, shame on me” (which George W Bush improved upon).

If you’re struggling on 18 weeks, ideally you would have one good ‘waiting list initiative’, and then adjust your baseline capacity to keep up with demand thereafter. That should ensure trouble-free waiting times performance for a good while to come.

Repeated waiting list initiatives are certainly undesirable, but I hadn’t thought of them as a sign of ‘failing’ until I read the excellent ‘Lucky Seven Questions‘ that are currently doing the rounds in Scotland (written by the vastly experienced Mike Lyon of the Scottish Government Health Delivery Directorate, and reproduced here with his kind permission).

This short document is worth reading as a masterly distillation of NHS queue management, but the bit that particularly caught my eye was the footnote:

In Scotland, there is plenty of queue management to be done. In England too, the waiting list is getting ever larger, use of the independent sector is rising, and the number of services failing against 18 weeks (and holding waiting list initiatives) has started to rise too.

So if you’re having another waiting list initiative… well, perhaps you’ll get away with it this time.

As Clint Eastwood said: “You got to ask yourself one question: do I feel lucky?”

Well, do you? Or wouldn’t you rather ask yourself Seven Lucky Questions instead?