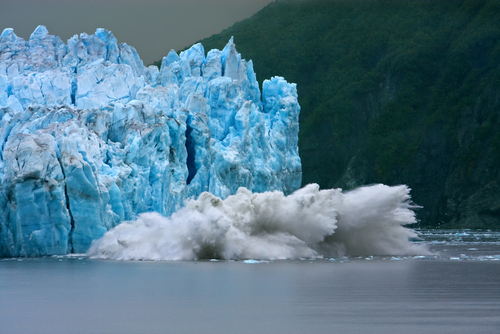 Or, more accurately, they often seem to work at first. But when the extra work comes to an end, everything steadily goes pear-shaped again.

The English national waiting list initiative is a topical example, but a similar story can be seen in waiting lists all over the UK. The main features are:

As it turns out, the £250 million allocated to the national waiting list initiative is not delivering much in the way of even short term benefits. So what does a proper solution look like, for a long national or local waiting list?

First, you need to get the baseline right. If you keep up with demand in every service, and stop the waiting list from growing long-term, then at least the problem won’t get any bigger.

Second, schedule all patients according to clinical need and natural fairness. This is a big subject, and includes abandoning perverse targets that restrict hospitals from treating their longest waiting patients.

Only then will the third thing make a lasting difference: that’s the waiting list initiative. It shrinks the total waiting list to the point where short enough waits are sustainable. And because the baseline activity and scheduling are right, those waits will stay short.