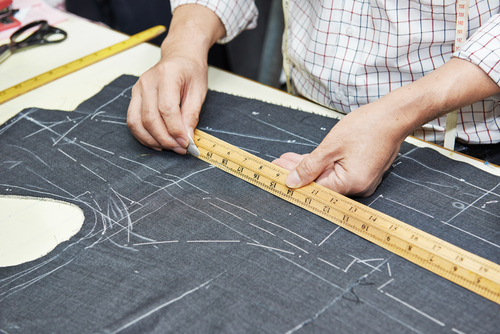 If you allow for non-reporting Trusts, the English NHS finally breached the 18 week target in the October figures. The breach was inevitable, given the swelling waiting list, but admittedly it did come a little sooner than expected.

Whose fault is it?

Providers, for not using their capacity efficiently enough? Commissioners, for not buying enough activity? The government, for not providing enough funding?

Or perhaps it’s successive governments, for not making enough capital available to build big enough hospitals? Or primary care, for not keeping enough patients out of hospital? Or social care, for not easing the flow of discharges?

Did I miss anyone? Don’t worry, there will be plenty of blame to go around.

One word cropped up a lot in that list though. The word wasn’t “more”, which is the usual thing we hear people calling for.

The trouble with “more” is that it might not be enough. Or it might be more than enough.
Understanding ”enough” is much more difficult than “more”. It requires us to understand demand, to know the practical limits of our capacity, and to understand the limit when flow will break down into turbulence.

At the moment, we know we don’t have enough because the queue is growing and waiting times have breached.

But the long list of plausible blame- takers above shows that we don’t necessarily know what would be “enough” in each local part of the NHS. And really, we should. Otherwise how can we sensibly ask for “more”?

Understanding “enough” means diving into the detail, step by step, pathway by pathway. This isn’t a job for clever people in the centre, it’s one for those at the coal face who understand the detail.

But nor is it about the short term. It’s about the coming months, and more – timespans that are traditionally looked at by more centralised parts of the NHS, rather than local operational services.

Planning exercises often start by genuinely involving operational managers. But they seldom end that way. This year, let’s see if we can change that, and understand “enough”.