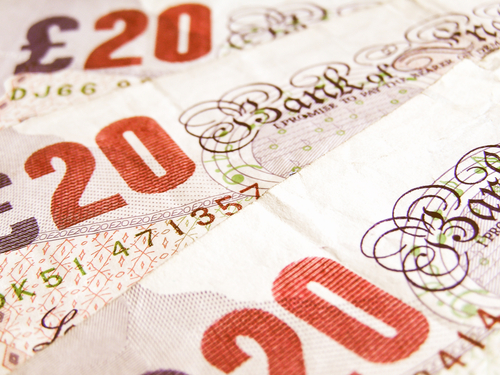 The cost of theatres

How late is a “late start” in your operating theatres? Quarter of an hour? Half an hour?

Now imagine that you’re hiring a theatre at your own expense. It costs £20 a minute. How long would you wait, effectively tearing up a £20 note every 60 seconds, before you considered the session to be starting “late”? Could you hold out for five minutes? Or just one?

Nearly £20 a minute turns out to be the average cost of running a fully-staffed operating theatre in Scotland in 2014-15. So the cost in your hospital may be similar, and the cost of any late starts, early finishes, and long turnaround times will be adding up very quickly indeed.

But like everything in healthcare, theatre performance is highly variable, and the closer you look the more variable it gets.

So you might find that some sessions run like clockwork, with prompt starts, low or negative turnaround times, and accurately-judged finishes.

But other sessions might start an hour late (or not at all), finish an hour early or crash into the next session, and take long enough between patients to nip out for coffee.

And the effects of theatre performance extend right out into the wider hospital, driving the bed state, finances, and elective waiting times.

So given the central role of theatres in the performance of the entire hospital, you might expect them to feature prominently in the typical English Trust’s performance report.

But apparently not. Last week I searched for as many Trust Board performance reports as I could easily find, and got hold of 77, which covers half of England’s acute Trusts.

Only 39% contained any theatre performance data at all. Of those, 87% provided only overall theatre utilisation (a term which was hardly ever defined and can have a variety of meanings).

If we’re going to be serious about value then this is crying out for change. And getting the information should be easy.

A Trust’s theatre management system collects detailed theatre flow data all day long. So let’s get that data out into the spotlight. Once we can see when theatres are running smoothly, and when they aren’t, then we’ll be able to start saving all those £20 notes.