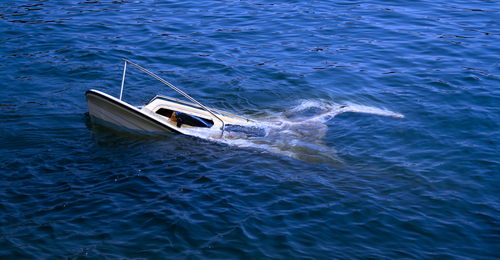 The possible death of 18 weeks

The English NHS breached the 18-week waiting times target in March, but the bald statistics just don’t give a sense of how bad the breach was.

Try this for size: allowing for non- reporting Trusts, only 91.1 per cent of patients were waiting less than 18 weeks, against a target of at least 92 per cent. Yawn. See what I mean?

So let me try a different tack.

Like the foliage in your garden, every year the waiting list grows in the spring, peaks in the summer, and shrinks in the autumn. I don’t know why, but it does.

A longer queue means longer waits, so you might expect waiting times to be longest in the summer. But they aren’t.

That’s because another seasonal factor comes into play. The patient booking process works much better between April and October than it does over winter. Perhaps emergency pressures mean that more elective patients are rearranged in winter.

Anyway, when you put those two seasonal effects together, you end up with waiting times that are worst at the end of January, recover rapidly to a best performance in April, and then decline to a new low the following January.

That’s the seasonal pattern. On top of that we have a waiting list that has been growing rapidly year-on-year since 2012, so waiting times are also getting longer every year.

When I looked at all this before Christmas, it seemed that 18 weeks would be breached for a few months in early 2016, then recover decisively in April, before declining towards further breaches in the autumn.

But the March figures have overturned all that, because the waiting list is 130,000 patients bigger than expected. And that’s a lot.

Remember the “decisive” recovery I was expecting at the end of April? That margin has mostly gone.

But there’s something else. In late April there was a junior doctor’s strike. NHS England reckoned 13,000 operations and over 100,000 appointments were cancelled; they weren’t all potential clock stops but it’s still a lot. To be clear: the underlying cause of the 18 week breaches is long term waiting list growth, not the strikes. But they could just tip the balance on the April figures.

If that happens? It is possible that 18 weeks might never be achieved again.