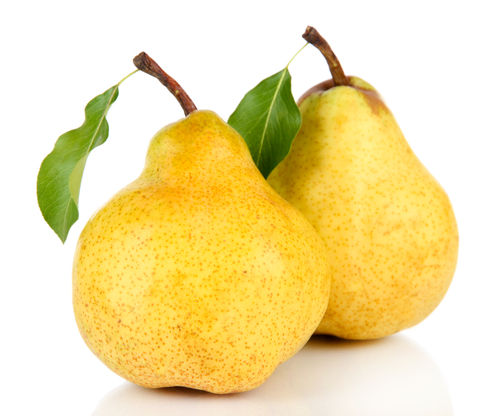 The current governmental flap over elective waiting times is so fascinating, so contorted, and yet so familiar that it is hard to know where to begin. So let’s start with the story so far.

Back in November 2011, Andrew Lansley announced a new waiting times target: that 92 per cent of the waiting list (“incomplete pathways”) must be below 18 weeks. Why? Because the existing waiting times targets penalised hospitals for treating their long-waiting patients, and some Trusts were happily achieving the targets even if they had many patients waiting over a year. Long-waiters were finding themselves stranded the wrong side of 18 weeks; hospitals had no incentive to treat them, and were even fined if they did.

The new target that Lansley announced would put an end to all that: instead, hospitals would be penalised for having long-waiters on their waiting lists, not for treating them. As the Department of Health said around that time, “those who have already waited over 18 weeks must not be forgotten”, and quite right too.

What happened next was… nothing. For a whole year, Lansley’s announcement remained unimplemented. The new target was only written into the NHS contract a year later, after a muddled drafting process that initially missed it out altogether, then included it with little weight, and finally gave it pole position among the 18-week standards. ‘Incomplete pathways’ had 50 per cent penalty weighting, ahead of 37.5 per cent for “admitted”. At last, it seemed, still-waiting patients were getting the protection they deserved, and the perverse penalties for treating them were on the way out.

In an intriguing case of corporate amnesia following trauma, NHS England (who had been split from the Department of Health around then) promptly undid much of that good work in the next NHS Contract. Penalties for admitting long-waiters were raised to £400 per breach, against only £100 for each ‘incomplete pathways’ long-waiter still on the waiting list. Those new penalties came into force this April, and they set the scene for what is happening now.

Also in April, NHS England released data showing that the “adjusted admitted” target had been breached for the first time in three years. The breach was not entirely unexpected; the English waiting list had been growing for some time, and was reaching the point where this 18-weeks target (the toughest of the three) becomes hard to sustain. Even though they were increasing the penalties for admitting long-waiters, NHS England now encouraged Trusts to admit their long-waiters, saying that tackling waiting times “…means treating those who have waited the longest, which may mean that we miss the standard.”

And so a national waiting list initiative was born, with all the classic ingredients: a modest but credible lump of one-off funding (to patch a long-term problem); unreasonably short deadlines (and during the holiday season too); and a focus on the long-waiting tail of the waiting list (and seasoned observers know that these tails grow back). NHS England allowed Trusts to breach the admitted patient target up to the end of August, though bizarrely it seems they did not pass this message on to CCGs because many are continuing to apply the newly-beefed-up contract penalties.

Which brings us to Jeremy Hunt’s speech of the 4th of August. He rightly credits the last Government with achieving 18 weeks, and his Government with sustaining it. He takes a welcome swipe at the admitted patients target: “a target intended to do the right thing ended up incentivising precisely the wrong thing”. And he rightly presses for the NHS to abolish one-year-waits as closely as possible.

And then he says this: “The truth is we need to ensure both that 90% of people get their treatment within 18 weeks – the official target – and that people who are not treated within that period are not neglected. So I have set a timeframe of this calendar year to deliver on both of those objectives.”

So if everything goes according to plan, this is how it pans out. The extra money will stop waiting lists from growing this year, so that all targets are sustainable. Trusts will not be caught by the perverse target incentives, because they only kick in if there are lots of long-waiters on the list and those will be cleared. So September’s performance will be good, and when the data is released in November he can claim an early success.

Alternatively, this is how it could go pear-shaped. The NHS will be unable to clear its backlogs at short notice, when everyone is on holiday. The waiting list will grow until the admitted patient target is unsustainable, forcing managers to treat fewer long-waiters when the target is enforced again in September. So patients will be left stranded the wrong side of 18 weeks, and eventually the more serious incomplete pathways target will give way.

Or will it be a muddle through the middle? Whatever happens, we live in interesting waiting times.