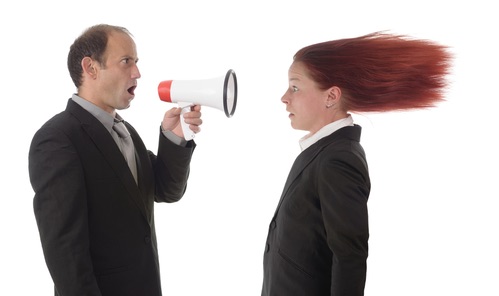 The injustice of it all

NHS managers are used to life not being fair. But those of you who are responsible for 18 week waiting times must be feeling particularly hard done by at the moment.

If you work in a hospital with long waiting lists, you are being applauded for doing what you know in your heart is wrong: denying treatment to many of your long-waiting patients, because the ‘admitted’ and ‘non-admitted’ targets require most of your capacity to be devoted to short-waiters instead.

At the same time, you know you’ll get a kicking if you leave too many patients waiting more than 18 weeks.

But if there isn’t the money or capacity to treat them all, then how are you supposed to fix the problem? Let alone find capacity for all the short-waiters that the targets require you to treat alongside them.

Then you are told that it’s still your fault, because you’ve just had several months of amnesty and extra funding to sort all this out over the summer.

Except that you haven’t really; what you had was a succession of waiting list initiatives and partial amnesties, all at very short notice. And now you’re
suddenly expected to chuck loads of work into the private sector at the drop of a hat, to get the figures right for the end of February and the Election. Well it just doesn’t work like that, does it?

Those of you who work in CCGs must be feeling bruised too.

Unless the next NHS Contract differs from the latest draft, you will be required retrospectively to declare whether you have been applying the two perverse 18-weeks sanctions since New Year (with the clear expectation that you will have done), and then those perverse sanctions will be strengthened and made mandatory from April.

What’s that? You want to work constructively with providers, and clear the backlogs safely and fairly and at minimal cost? Well, tough.

What are the odds that the next government will overhaul this madness?

Pretty good, actually. The status quo is going to fall apart in the next few months, as surging waiting lists overwhelm the contradictory targets.

Until then, unfortunately, we will just have to lump it.