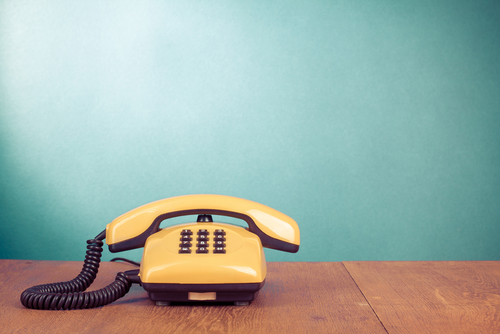 The imminent demise of 18 weeks

In 1980, not long after Margaret Thatcher came to power, Diane finally received a letter from the local hospital about her outpatient appointment. The doctor examined her right breast, and confirmed that her congenital abnormality was operable. So he added her to the waiting list.

In early 1992, the longest-serving Prime Minister of the 20th century had already been out of office for more than a year. Her successor, John Major, had a general election campaign to fight, and he wanted some good news about the NHS. So he set a new target that nobody would wait more than two years for an inpatient operation.

A national waiting times task force was formed. It found Diane, still on the waiting list, 14 years after she was first told that she needed an operation.

Diane isn’t her real name, of course. But nor was she alone. On the same waiting list were two teenagers who had been waiting since they were toddlers, and a 28 year old who had been waiting for a rhinoplasty since she was 15. Some patients had waited too long, and were inoperable.

But that’s how it was in those days.

It is no longer normal, thankfully, for patients to wait years for treatment. Inpatient waits fell to 18 months in 1995, and to 12 months in 2005.

The purpose of this little history lesson is to put recent events into context.

In 2012 a new RTT target was achieved: that 92 per cent of the waiting list should be within 18 weeks. It has been achieved in every month since, but not for much longer. The growing waiting list means it will soon be breached, probably this year, and perhaps as soon as next month’s figures.

When that happens there will be much wailing and gnashing of teeth. Which might seem unfair, as waits will still be historically very short.

Yet the fuss will be entirely justified.

History also shows that waiting times are only kept short by sustained and determined efforts right across the NHS. If we let them go, multi-year waits will be back before we know it.