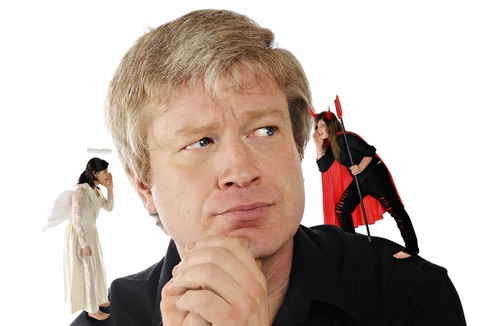 The NHS Contract for 2015-16 has finally been published, just 10 working days before the new financial year begins. When it comes to sanctions for 18 week breaches, sadly, the arguments about perversity appear to have fallen largely on deaf ears.

This is my estimate of the effect of the changes:

The draft contract would have increased the total value of sanctions by 25 per cent, and continued giving the perverse admitted and non-admitted sanctions the greater weight. In the final contract, NHS England appear to have recognised that it is wrong to give perverse sanctions the majority share, but have moved the minimum possible distance to correct this.

In addition, they have gone ahead and made the sanctions mandatory, overturning CCG discretion, and ending their own flexibility to allow amnesties on the perverse sanctions when they want to get long-waiting patients treated. This is a huge change. The National Audit Office estimated that in 2012-13 some 48 per cent of Trusts breaching the admitted target were not fined by their CCGs. And amnesties on the perverse sanctions have been in place for most of the current financial year.

So when you combine a modest shift in the balance of sanctions, and the large effect of making them mandatory, you end up with a more perverse sanctions regime than we have today.

Three questions spring to mind. Firstly, what are the arguments in favour of the perverse targets and sanctions? Secondly, what weight do NHS England give to each of those arguments? And finally, who is making those arguments? I think we should be told.

There is one thing that particularly puzzles me. If NHS England accept that perverse sanctions are a sufficiently bad thing that they should not dominate the sanctions regime, then why stop at reducing their weight to 48 per cent? Is this a search for some kind of balance?

People do not, in their real lives, seek a balance between good things and bad things. They try to maximise the good and minimise the bad. If punishing hospitals for treating long-waiting patients is a bad thing, then why do so much of it?