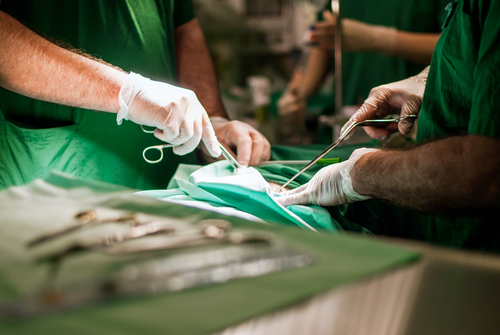 The right thing to do: England reforms its waiting times targets

Sometimes it takes a surgeon to get stuck in and do what’s right. Sir Bruce Keogh, NHS England’s Medical Director, has taken full advantage of the post-election honeymoon to push through some much-needed reforms to England’s elective waiting times targets.

He has kept (and, I would argue, strengthened) the NHS Constitution right to treatment within 18 weeks of referral, in the form of the ‘incomplete pathways’ standard. The ‘zero tolerance’ target on one year waits is also retained.

But he has sensibly scrapped the two perverse targets that restricted hospitals from treating their long-waiting patients – the ‘adjusted admitted’ and ‘non-admitted’ standards – which were anyway waived for most of last financial year to allow the NHS to clear its backlogs. Under those targets hospitals were punished for treating ‘too many’ long-waiting patients, so that patients were left stranded the wrong side of 18 weeks, while other patients – who were referred after them – were given priority.

All that is thankfully gone, and NHS waiting lists will be simpler and fairer as a result.

The ‘but’ is that the English waiting list has been growing fairly rapidly in recent years, and if that carries on then no amount of target reform can stop it from overwhelming the ’18 weeks’ standard. Put simply, a longer queue means longer waits. So the growth in the waiting list needs to be arrested, and the recent exhortations to CCGs to buy more elective work are a useful and necessary start.

Sir Bruce has rightly taken the most glaring perversities out of the 18-weeks targets. But if the waiting list carries on growing then we will eventually see waiting times surging past 18 weeks, and (much more seriously) we might even see urgent patients being delayed as hospitals struggle to hold down the number of long-waiting routine patients on their lists.

Waiting times are a function of two things: the size of the queue, and the order in which patients are treated. Sir Bruce has greatly improved the latter. Now we need to focus on the former.