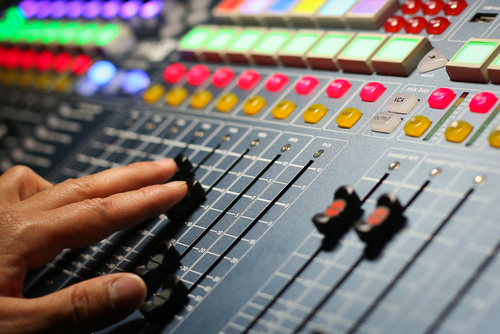 Up to now, you have probably been planning your capacity against the 90 per cent adjusted admitted target, because that was the toughest of the three referral to treatment (RTT) targets.

Now that target has thankfully been abolished, so you need to base your planning on the 92 per cent incomplete pathways target instead. If you were using traditional spreadsheet models then you’d have a nightmarish task ahead of you (if your model was sensitive to the change at all). So how can you do it in Gooroo Planner?

If you are loading up patient-level data into Gooroo Planner, you probably follow those files up with a “high level statistical assumptions” file to set the outpatient and elective waiting times, default bed occupancy, and so on. All you need to do is add two fields to this file:

This example puts first outpatients at the start of the pathway, with a waiting time target that 92 per cent of the snapshot should be within 6 weeks, and the waiting list capped so that it can shrink but not grow. Similarly the electives are second in the pathway, with a waiting time of 92 per cent of snapshot within 8 weeks and capped lists. Those settings will be applied to every service in the model matching those activity types.

You can also set up your default dataset settings so that the incomplete pathways standard is always applied by default to any model you run. From within Gooroo Planner, click your email address at the top of the screen, and select Dataset Settings in the submenu. Or login and follow this link.

You will see a screen titled “Default Dataset Settings” and these will be applied to any new dataset you create. Under the “Waiting list management” section, just set:

Then if you don’t (or forget to) specify the target in your upload files, these will be used by default.

What about existing reports?

What about an existing report, which is already based on the old target?

You can rerun it. You can either start from the original dataset, or you could convert the report back into a dataset using the icon beside that report in the Report Manager. Then update it with a high level statistical assumptions file like the one above (enabling the overwriting of existing data). Finally, create a new report from this amended dataset.

Only this week I had to do exactly that for a model of a large hospital with over 1,000 services. It only took a few minutes.

Still too much hassle? Then you could leave your existing reports as they are. The 90 per cent admitted target was typically about a week or two tougher than the 92 per cent incomplete pathways target, so you’ll just have an extra week or so margin for error. Things change pretty fast in the NHS, so your updated modelling will replace the old ones fairly quickly.

And that’s it. If you have any questions or difficulties, just contact us at support@gooroo.co.uk