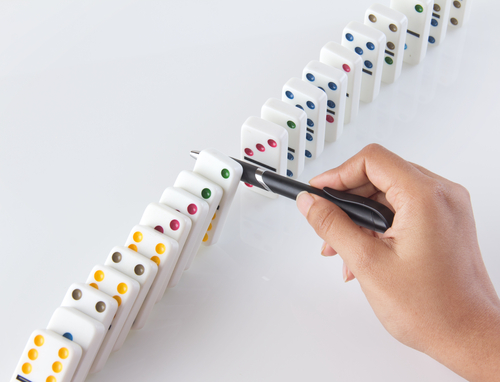 The worst that can happen

The English waiting list grew again in June to 3.4 million patients – the largest since the pre-18-weeks days of January 2008.

So what? If you are waiting for an operation (the argument goes) you don’t care if another 3,399,999 people are waiting alongside you. What matters is how long you are going to wait.

Which may be true. But it doesn’t stop you looking for the shortest queue in Tesco’s, does it? Longer queues mean longer waits, and if a lot of other people are in the queue ahead of you, then you are going to wait longer.

Again: so what? Would it be the end of the world if people had to wait 24 weeks from referral to treatment, instead of 18 weeks? Perhaps not. But if the reason for longer waits is a steadily growing waiting list, then when would you stop it from growing? At 24 weeks? 36 weeks? A year?

But if you can stop it from growing at that point, then why wait? You could stop it now at 18 weeks instead.

And if you can’t stop it from growing, then there is no end to how long patients will end up waiting: a year; two years, longer. If you are young and think
that such long waits sound outlandish, find a colleague with a few decades of service under their belt and ask them about waiting times in the 1980s.

So it matters if the waiting list is big, and it matters if it’s getting bigger. We have to hold the line somewhere, so we may as well hold it at 18 weeks.

Still, waiting lists are growing. So what’s the worst that could happen?

If a hospital is determined to hold 18 weeks as its waiting list gets bigger, managers will try ever-harder to treat their 16 and 17 week waiters. Every available theatre and clinic slot will be packed with near-breach patients. Until one day… they are full.

Then there is only one thing left to squeeze: clinical priorities. There won’t be any dramatic music. No heavy, meaningful stares. It will all sound entirely practical.

“If we let this urgent patient wait just a few days longer”, someone will say, “we can get this near-breach patient treated before the end of the month”.

Promise yourself now that you are going to say “no”. Because breaching 18 weeks isn’t the worst that can happen.