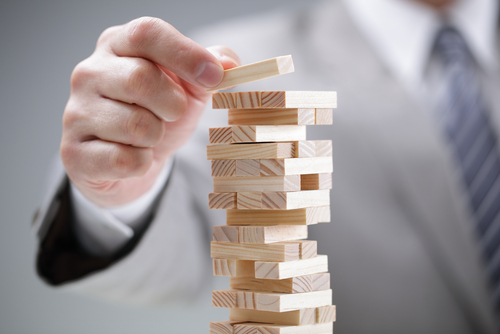 The dramatic rise in Scottish waiting times continues unabated, according to the latest figures released by ISD Scotland.

The main problem is the explosive growth in long-waiting outpatients. Waiting times went up sharply in the quarter to June, following a seasonal lull, with the number of ongoing over-12-week waiters up 176 per cent year-on-year. This was fuelled by a 12 per cent year-on-year growth in the total size of the outpatient waiting list – because a longer queue means longer waits, and more long-waiting patients at the margin.

Efforts are being made both centrally and locally to tame spiralling outpatient waits by holding extra clinic sessions. But many of those extra outpatients turn out to need treatment, and get added to the inpatient and daycase waiting lists. This makes it even more difficult to achieve the higher-profile Treatment Time Guarantee (TTG), which is a legally binding commitment in Scotland that no inpatient or daycase will wait longer than 12 weeks.

The trouble is that growing waiting lists have to be tackled twice. Once, recurringly, to stop them from growing any further. And again, non-recurringly, to bring them back to a size where waiting times are acceptable.

The unabated rise in Scottish outpatient waits suggests that – despite the efforts so far – this recovery process has not yet begun. And when it does, the pressure on inpatient and daycase waits will rise accordingly.