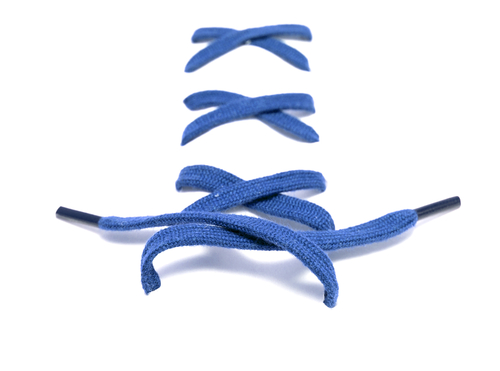 The English waiting list grew by 40,000 patients in August, which is the largest August increase since records began.

But even that massive, record-breaking increase was less than 4 per cent of the number of patients treated.

Now, with this kind of stuff it’s easy to be trite, and make Maoist exhortations to get “one more patient on every list” or “a day off every length of stay”. It’s especially trite when the acute sector is facing multi-billion pound deficits.

But a lot of this isn’t about big change – we can think much smaller. This is about good information, attention to detail, and careful planning ahead. In short, it’s about managing.

Take theatres. We are all too accustomed to things like late starts, early finishes, long turnaround times, and unused sessions.
Similar things happen in clinics.

But if you manage to free up 10 minutes of a half-day session, there isn’t a lot you can do with it. So, what if theatres didn’t work in “half-day sessions”, but instead were timetabled by the half hour? Why not start a new session at 11:30am, if that’s the natural end for a couple of hip replacements?

Beds are easier in this respect, because flexibility is already built in. So improvements at any point along any pathway will automatically benefit every service using the same bed pool.

Then there’s the whole topic of utilisation during the school holidays – valuable days of interstitial capacity.

This is stuff you don’t need permission for. You wouldn’t even have to write most of it down – you can just do it.

Almost anything can be improved. There’s even a better way to tie your shoelaces, for heaven’s sake – it’s three times quicker than the usual way.

Shoelace-tying is simple. Opportunities multiply with complexity. And what could be more complex, and have more opportunities, than an acute hospital?