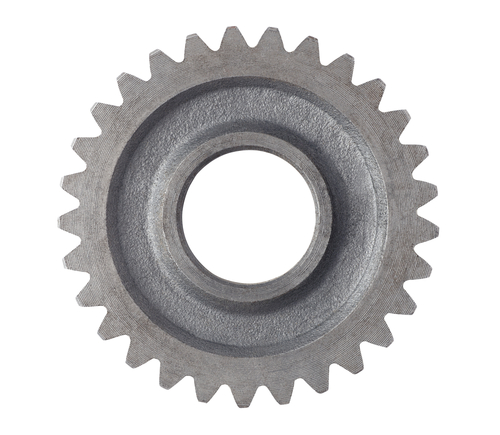 On 19th February we released an upgrade to the Gooroo Planner software, which is free to users and available now on our website. Here’s what’s in it:

I will be blogging more about this in the coming weeks because the new constant capacity modelling is very powerful. In short, it takes all your non-elective and urgent demand as fixed, and then re-profiles your routine activity through the year so that your capacity requirements are as constant as possible.

You can control the amount of flexibility so that, for instance, you can flex capacity within the main medical & surgical ward block, but not between the ward block and women’s & children’s services. You can choose whether having constant beds is a higher priority than having constant theatres or clinics, or vice versa. You can even use it to work out how small your waiting lists need to be in the autumn, so that you can make it through winter without needing extra capacity.

Best of all, constant capacity modelling uses the same data that (most of) you are are already uploading into Gooroo Planner, so it is available for you to use right now in the Calculation Settings.

Previously, activity and demand profiles across all 53 weeks of the year were required to have a minimum value of 1 to avoid “divide by zero” errors in the calculations. This was somewhat annoying, especially when you were trying to model a winter shut-down, so we have changed things so that values of zero are now permitted too. It was quite a big change because we had to go right through the calculations and trap any possible problems, but I think we’ve caught them all.

While we were in there, we took the opportunity to fix a glitch in the dataset settings, because they weren’t always applying alternative selections correctly. So we have totally overhauled this code and everything should now be working as intended.

I usually try to avoid changing anything that might affect the numbers at this time of year, because people find it unnerving if their results change even slightly. But in this case I think it was the right thing to do because the NHS is paying extra-close attention to its capacity requirements in the current planning round.

Originally Gooroo Planner calculated theatre and clinic hours per week in two stages: firstly it worked out the number of urgent and non-urgent slots required each week; then it converted those slots into hours per week. This method did not include an explicit utilisation assumption; instead it relied on the potential for slot wastage based on short-notice cancellations. Because slot wastage is only part of the issue, and because people like to use explicit utilisation figures that they are familiar with, we introduced utilisation figures last year.

However there was then an overlap between utilisation, and the previous method based on slot wastage. In most cases the difference was only a few per cent and not material, but nevertheless it was there. So we have now changed the calculation of theatre and clinic hours per week so that it reflects the more conventional methods generally used in the NHS, and avoids any potential double-counting between short-notice cancellations and utilisation. You can see the new formula in the current version of the Planner documentation.

As a useful side-effect, this change also made it much easier to calculate activity backwards from theatre and clinic capacity, so the “fill available capacity” option for your activity scenarios runs much faster than before.

The calculation of theatre and clinic slots per week is unaffected, and is still based on our simulator studies of the optimum carve-out for urgent work. So the number of urgent and routine slots is still consistent with the simulator, and strikes the best balance between running out of urgent slots, and having urgent slots go to waste.