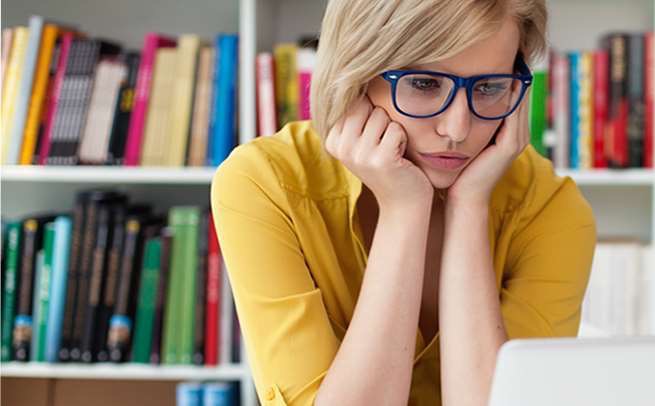 In September 2016 we are going to replace Gooroo Planner’s existing free – but unsupported – read-only licences, with Standard licences that include unlimited remote support. Each Standard licence will be priced at £1,000+VAT per user per year, making it affordable for operational managers and others from their own budgets. We thought we would let you know now, so that you have plenty of time to plan ahead for the change.

The reason for this change is that Gooroo Planner has grown enormously in recent years, and the breadth and depth of analysis has outgrown an unsupported licensing model. As well as the original report tables, we now have detailed week-by-week and patient-level modelling, as well as a whole suite of theatre and clinic performance analysis, all currently available free of charge to anyone who wants it (and has a colleague to share the appropriate report with them).

But anyone using such extensive analysis would quite rightly expect to be supported when they have questions or problems, which isn’t sustainable under the existing arrangements. So we are phasing out the current read-only licences, and replacing them with optional low-cost Standard licences that include unlimited remote support. That way we can support everybody who uses Gooroo Planner, and not just those who are uploading data and creating reports.

The other reason is, quite simply, that high-quality software is eye-wateringly expensive to develop, and we have to pay for it all somehow. Introducing an affordable licence fee for all users of our software will allow us to develop the software further and faster into the future.

Obviously we won’t start the clock ticking on your new Standard licences until they go live in September, but getting ready now will avoid any loss of service when the current read-only licences are withdrawn at that time.

Standard pricing details can also be found on our Pricing page.