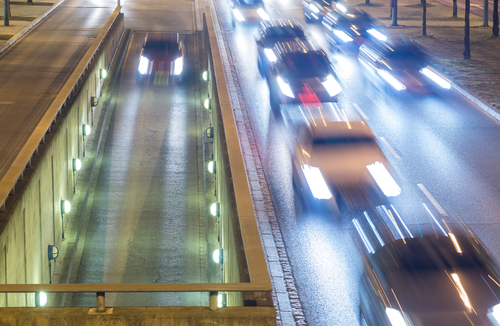 Tailgating – the false economy of letting the waiting list grow

Tailgating – driving really close to the car in front – gets you there a tiny bit faster. But it’s risky, so one day you might end up dead. You could cross your fingers and hope it won’t happen to you. Or you could back off, keep a safe distance, and be sure of getting there a few seconds later (but alive).

Professor John Kay has written about how tailgating strategies were used in the run-up to the global financial crisis – bankers piling up debt to leverage their investments, and hoping it wouldn’t all come crashing down until they’d moved on to their next jobs.

When the crash came, everybody was caught up in it, and those tailgating strategies don’t look quite as clever now as they must have done back in 2006.

Today, in 2016, we are still dealing with the consequences of tailgating. But ironically the NHS’s increasingly desperate efforts to balance the books are starting to look disturbingly familiar.

We have investment capital being used to make up revenue, vacancy freezes, contract penalties being used to plug deficits, deferred annual leave… these are all tailgating strategies.

There is a benefit: a modest, one-off slowdown in activity. But letting the waiting list grow is also a quick way to push up the costs of running a hospital.

Need to free beds for winter emergencies? Sorry, we’ve got to get these long-waiters done. (A&E will have to stay backed-up a little longer.)

Want to stop spending private-practice rates on extra sessions? Not now, we’ve got 16-week waiters who are going to tip over this month.

Urgent and follow-up patients starting to wait too long? I’m afraid we just can’t spare any more slots at the minute.

Want to plan ahead, and run the hospital with constant beds, constant theatres, and baseline money? Can’t do it  – we just don’t have the headroom on waiting times to make it work.

Letting waiting lists grow is a false economy. That’s why the 12 per cent year-on-year growth in England’s national waiting list is such a tragedy.

The NHS is getting closer and closer to the car in front. We’re shaving precious seconds off our journey. We’re on high alert and on top of our game. It’s risky…

But hey, it’ll never happen to us. Right?