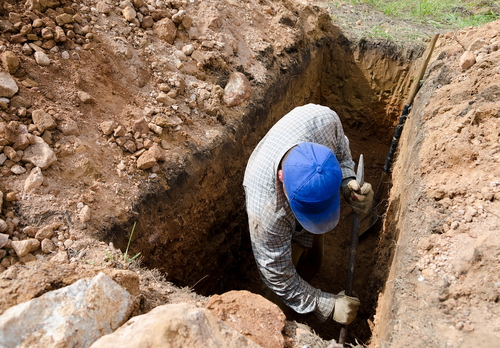 RIP 18 weeks – how can it be resuscitated?

We usually see the shortest waiting times in April. But this April, the 18 week target was badly breached, and the waiting list was nearly 20 per cent bigger than a year earlier.

So it is now looking unlikely that ‘18 weeks’ will ever be achieved again in England.

What, if anything, could be done?

Local waiting times depend on two things: the size of the waiting list, and the order in which patients are scheduled. Nationally, they can also be improved by evening out the pressures.

Take scheduling first. There is a hopeful precedent, because the ‘incomplete pathways’ target improved patient scheduling in late 2011-12 (although those gains quickly reached their limits).

We could do even better by replacing the current PTL approach (which manages long waits at the margins) with continuous good scheduling of all patients. But I don’t think it will happen any time soon.

What about variation in waiting times? There will doubtless be great efforts to tackle waiting times at the longest- waiting Trusts. That should help. It might even restore 18 weeks.
But the problem is that these measures can only help temporarily.

No matter how much effort is devoted to the longest-waiting Trusts, and how slick every hospital makes its patient scheduling, all of that will eventually be overwhelmed if the national waiting list continues its current rapid growth.

Halting that growth is equivalent to treating nearly 4 per cent more patients. The list is growing every year, so any extra activity needs to be recurring.

I don’t know about you, but I can’t see 4 per cent more recurring money, capacity or staffing arriving any time soon.

And even though waiting lists represent activity that has been ordered but not yet done, letting waiting lists grow looks like a free ride to commissioners because the liability appears nowhere in CCGs’ financial accounts.

So activity will not be brought back into recurring balance with demand.

Waiting list initiatives (including one-off efforts at the longest waiting Trusts) can only have a temporary effect.

Waiting lists will carry on growing.

And that’s why ’18 weeks’ is now in permanent breach.