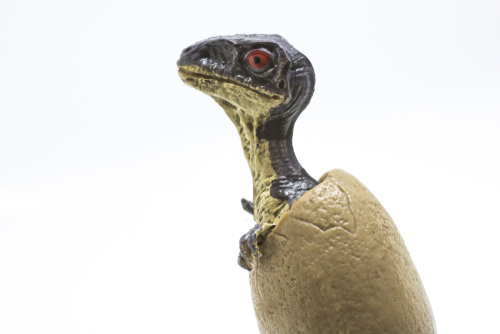 At the core of this year’s planning guidance lay something rather unusual. I think its intention was benign. But it has the potential to cause a lot of trouble, driving up waiting times and distorting clinical practice right across the country.

3.7: … commissioners and providers should plan on the basis that their RTT waiting list, measured as the number of patients on an incomplete pathway, will be no higher in March 2019 than in March 2018

The problems would unfold if the waiting list size were treated as a target (a phenomenon described nicely by Goodhart’s Law). People look for creative ways to achieve targets, often with unintended consequences, and when it comes to achieving a waiting list target the shortcuts are (unfortunately) both obvious and harmful.

Imagine you are responsible for a waiting list. It’s getting bigger, and you’re taking flak for that. It also happens that you also have an all-day operating list to fill.

With a target to meet and limited means of doing it, you make the obvious choice.

You know it was the wrong thing to do. There is no clinical reason why straightforward daycases should jump the queue. And the heavy cases will have to be treated before long (though they may come to harm because of their unfairly extended wait). But these are all consequences of targeting the waiting list size.

This is also an example of what Professor John Kay calls a tailgating strategy – driving a little closer to the car in front to shave a few seconds off your journey, in return for a slightly higher risk of dying in a horrible pile-up. Other tailgating strategies include holding open staff vacancies, delaying maintenance, and all the other ruses that are used to delay costs into the next financial year.

I don’t expect that NHS England/Improvement intend to delay complex cases, or even for the waiting list size to become a target. More likely, they understand that waiting times are a function of two things – the size of the waiting list, and the order in which patients are treated – and they simply want to control the former (via the planning process) without intending any detriment to the latter (as targeting the list size would do).

2018-19 is young, and there is plenty of time to stop these harms from happening. If my characterisation of NHS England/Improvement’s intentions are correct, then as a first step it would be helpful if they would clarify that (perhaps using the Comments section below).

But the most important actions will happen at local level. In Trusts and CCGs, the focus should remain on limiting the waiting times of every patient, in every specialty and subspecialty, as NHS Constitution intended. The waiting list size is not an end in itself, but part of the means.

If the waiting list size did become a widespread target, with the unintended consequences outlined above, how could we tell from the national statistics? I think a number of things would happen to the numbers that I keep an eye on: