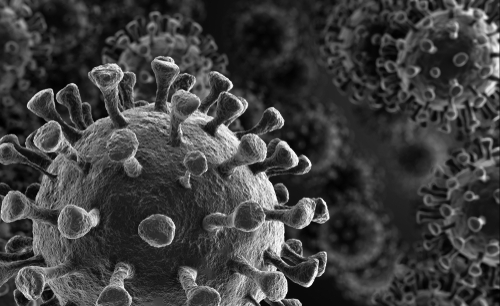 As reported by the HSJ, “System leaders are telling hospitals to prepare for a potential suspension of all non-emergency elective procedures which could last for months, as they get ready for a surge in coronavirus patients.”

How big an impact will this have on RTT waiting times?

Since January 2013 the English RTT waiting list has been growing exponentially at about 7.7 per cent per year (and waiting times have gone up by about 6 per cent per year). On the latest waiting list figures that means an increase of about 340,000 patients (or 1.5 weeks) per year – and this is a trend that is happening anyway because the NHS is not keeping up with elective demand.

So a three-month covid-19 shutdown might add about 5 months worth to that existing waiting list growth, or less than a week on top of the existing 25-week RTT waiting times. RTT waits should of course be 18 weeks rather than 25 weeks, so an extra week is not going to be particularly noticeable in the grand scheme of things.

What is more interesting is the likely impact of the covid-19 shutdown on the very longest RTT waiting times.

Let’s assume for now that only inpatients are affected (although that assumption could change if daycase theatre recovery areas are taken over as temporary critical care facilities).

According to the hospital activity statistics, inpatients are about 15 per cent of elective admissions. We can also assume that only routine elective patients will be delayed, rather than cancer and other urgent patients. So we might reasonably expect that the specialties most affected might be those with high volumes of routine inpatients.

Now let’s look at where the longest waiting patients are.

The specialties with the most one-year-waiters, as a proportion of their waiting lists, are neurosurgery, plastic surgery, orthopaedics, and urology. All are specialties with significant volumes of inpatients, including heavy casemix patients. And all of these one-year waiters are (we would sincerely hope) ‘routine’.

Which suggests that the covid-19 shutdown might particularly affect those patients who are already waiting the longest, and who are already most at risk of clinical harm because of their wait. And that makes it all the more unfortunate that such long waiting times were allowed to develop in the first place.