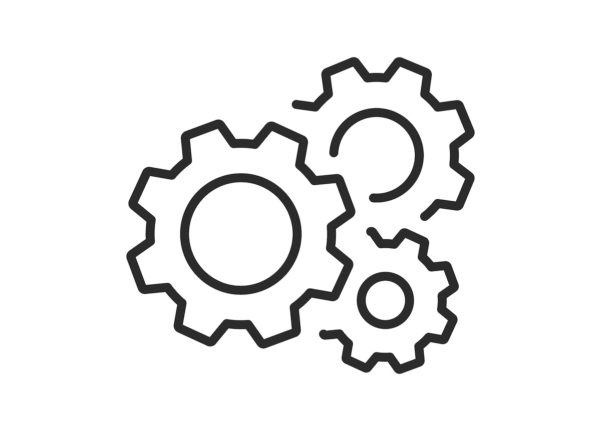 We have today released a minor upgrade to Gooroo Planner, and the beauty of online software is that it’s all done for you and available now at no extra cost.

The changes in this release are:

The Editing tab has been upgraded with a tree-structure tool for selecting the dataset and results fields you want to see, those fields have been rearranged into more logical groups and orders, and the green recycle buttons have been replaced with controls in the selection tools – so hopefully Editing will be a lot easier to use now.

The Charts tab now inherits the filters set in the main Report tab.

Improvements to the Cancel button on the progress bar, and better ability to delete datasets that failed to upload because of problems with the data.

When uploading everything as a single zip file, or when using the API, a note is made in the log file if no DateSettings.csv file was found; which should make it easier to diagnose problems caused by hard-to-spot typos in this filename.

Previously when you clicked on a dataset name you were taken to a dataset viewer, which was a bit clunky, so now the dataset will download instead so that you can open it as a spreadsheet.

We have added checks for invalid field names and empty dataset files, so that they are caught and error-logged instead of triggering a server error.

The orange total lines in the capacity Profiling charts were not updating correctly – they are now.

The Editing tab used to trigger an error if the service headers contained an apostrophe, and now it handles this and other characters correctly.

The Editing tab did not display very small values that rounded to zero, so now very small numbers are displayed with full precision.

We fixed a problem where the API did not download the results files if a previous API call had failed.