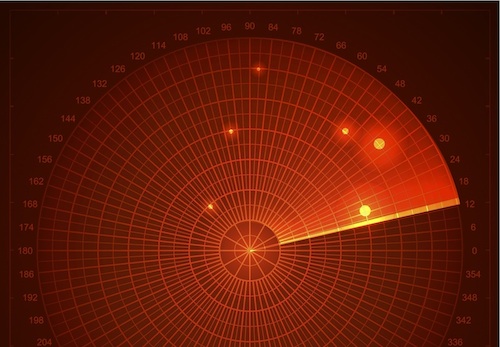 The CQC’s Hospital Intelligent Monitoring page currently tracks only the RTT waiting times measures that have a “perverse incentive” (in the NAO’s words). So it is very welcome that they are now looking to improve their indicators, and address some of the unintended consequences of their current approach.

At present the CQC track only the admitted and non-admitted RTT measures. So they catch out those hospitals who are trying to do the right thing by treating their longest-waiting patients, and ignore those hospitals that leave their long-waiters on the waiting list.

Will this do the trick? Let’s take the central case of a hospital that builds up a backlog of long-waiting patients on its waiting list, and then tackles that backlog by treating those long-waiters. How will that hospital appear in the CQC’s proposed (and current) metrics? There are four parts to the story:

3) The hospital does the right thing, and treats its longest-waiting patients, to get the whole waiting list back inside 18 weeks. It continues to fail the “92% incompletes” target for a while, but this is now dwarfed by the much larger failure against the perverse “90% admitted” target. So it unfortunately looks even worse against the CQC’s composite measure, even though things are getting better. (It would also be criticised under the CQC’s current measures.)

4) The hospital finishes clearing its long-wait backlog, and has few patients on its waiting list beyond 18 weeks. So it gets the all-clear again on the CQC’s composite measure (and would under the current measures too).

How did the CQC’s proposed composite measure perform? Generally well, except at stage 3 where it wrongly indicates that things have got worse when in fact they are getting better. But this is still a big improvement on the current CQC measures which ignore failure and punish recovery.

The CQC’s indicators could be improved still further by dropping the admitted and non-admitted measures. However it is understandable if they feel unable to do this: those measures are, after all, enshrined in regulations. Perhaps the CQC are now going as far as they can within the legislative framework?

If that’s the case, then it’s back to the Department of Health (who I presume still draft the legislation, after all the recent upheaval). It’s time to retire the complex and perverse admitted and non-admitted targets, and simplify down to what really matters: not allowing long-wait backlogs to build up in the first place.