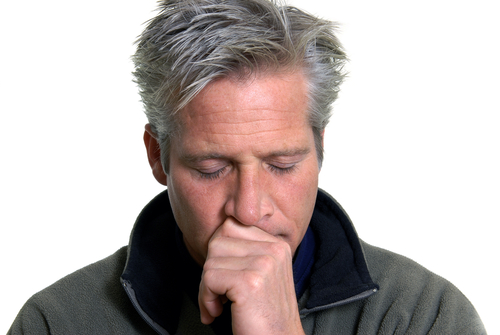 New targets could lead to longer waits in mental health

It is excellent news that the Government wants to bring down waiting times in mental health and has even found some money to help deliver it.

Part of the ambition is to roll out improved standards of care for the treatment of people experiencing a first episode of psychosis, and in that context it is understandable that the roll-out would be expressed in terms of a rising proportion of people receiving the higher standard.

But I am concerned that the targets they have chosen for Improved Access to Psychological Therapies (IAPT) could make the longest waits worse, not better. This is what they have gone for:

Who are the lucky 75 per cent? Yes, some people will have more urgent needs than others, and it is right that the more urgent should receive faster treatment. But urgency rates won’t be exactly 75 per cent in all places and at all times. So it will to some extent be arbitrary whether an individual gets rapid treatment or not.

And what about the other 25 per cent? If most people jump the queue, doesn’t that mean the rest will end up waiting much longer? Yes it does. The additional 18 weeks backstop (helped along by the extra money) should act as a safety net, but when the going gets tough it may be tempting for providers to at least meet one target – the 6 week one – even if that pushes everyone else way over 18 weeks.

The Government says these waiting times will be improved in future years by raising the percentages. But during the transition this could increase the amount of queue-jumping and force the unlucky (and dwindling) remainder to wait even longer.

There are precedents for this in physical health. Recently the outpatient waiting times target in Northern Ireland was that 70 per cent of patients should wait no longer than 9 weeks, with none waiting longer than 18 weeks. Meeting the first target is relatively easy: just admit 7 short waiters for every 3 long waiters and you’ve done it. But all that queue-jumping tends to push waiting times for other patients beyond 18 weeks, making the other target harder to achieve. But one success looks better than none when it comes to targets.

When Northern Irish MLAs asked for suggestions about the design of their waiting times targets, I suggested they consider them under three headings. Those headings are useful here too:

1) Stage-of-treatment, or referral-to-treatment (RTT)? Unlike surgical pathways (which involve diagnostic stages prior to treatment), mental health is organised more around a single stage to initial treatment (though it is the whole course of treatment that matters, rather than just the initial contact). But the single-stage bit is good news, because single-stage waiting times targets are much easier to manage and monitor.

Following that logic, a better approach to the IAPT waiting time standards in 2015/16 would be to stick to 90-something percent targets of the waiting list within an achievable time limit (with no target percentage for any shorter time limit to avoid unnecessary queue-jumping), and then improve the time limit (not the percentage) as better performance comes within reach. For example:

It is also worth saying that waiting times targets are quite a blunt tool. In the long run, the way to reduce waiting times is to reduce the number waiting and improve processes for issuing appointments. That way the targets can become backstops that are rarely enforced, and services can be managed in the interests of its users instead of ‘to the target’.