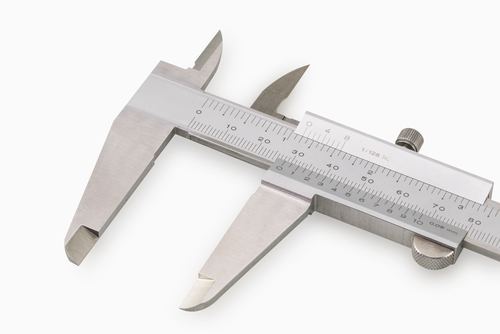 The NHS Five Year Forward View, published today, is a refreshingly crunchy and practical manifesto for the NHS; you can find the best commentary on it all at the Health Service Journal.

Instead of just adding to the general supportive commentary, I’d like to focus here on what it means for information analysts and performance managers who need to model the impact of the “radical new care delivery options” that are called for. The Forward View says:

England is too diverse for ‘one size fits all’ care model to apply everywhere. But nor is the answer simply to let ‘a thousand flowers bloom’. Different local health communities will instead be supported by the NHS’ national leadership to choose from amongst a small number of radical new care delivery options, and then given the resources and support to implement them where that makes sense.

There are three ways of reflecting service changes when modelling demand, capacity, activity and waits in Gooroo Planner, and you can apply them to Forward View service changes just as you can for other kinds of service and pathway change.

The crudest method is to assume that demand for each of the affected services will change by some percentage per year.

Although this is a simple assumption to make (just one number per service), it isn’t very realistic because demand growth is then being applied continuously over time. In real life, changes typically happen over quite a short period of time and then settle into the new steady state.

So a better method is to split your model into two parts – one before the service change and one after – and in the latter model say that demand will change by a specified number of patients.

For instance if you previously had demand for 1000 cataract operations per year, and half of them are now going to be done down the road, then you might specify a change in the demand for ophthalmology of -500 (by setting Gooroo Planner’s dataset field FutExtraDem to -500).

This method is also easy (just one number per service again), and it’s a quick way to estimate the effect of changes. But there are still some shortcomings: you have to estimate the change in demand yourself, and it means that the calculated capacity does not reflect any changes in casemix.

So this method is good for quick estimates, and if the service change is a smallish one then it’s probably good enough overall.

If you want to do a really thorough job of it, then the best way is to rewrite your historical data as if the change had always been in place. Then, when you run the model, you have a like for like projection of the future that includes all the detailed casemix and capacity changes too.

So, in our cataracts example, you would re-extract the data with half of last year’s cataracts filtered out, so that your historical activity, the relevant waiting list movements, and key performance assumptions such as urgency rates, theatre and clinic times etc, are all extracted on the same basis as the new service configuration.

This more thorough approach can be used in Gooroo Planner to model demand diversion, demand management, new clinical pathways, alternative provision… so long as you can reflect the service change and consequent demand changes in the historical numbers.

Usually these changes are relatively easy to reflect in the activity and performance figures, because they are based on activity which is fully coded. But things are trickier for the waiting list movements which aren’t, although you can usually work around this by letting Gooroo Planner take care of estimating the additions (by leaving them blank), and making pro rata assumptions about the waiting list and non-activity removals.

This comprehensive method is more work than simply saying that demand will change by a fixed amount. But it does the job properly, and it may not be as bad as it looks because it also takes care of working out what that change is likely to be.