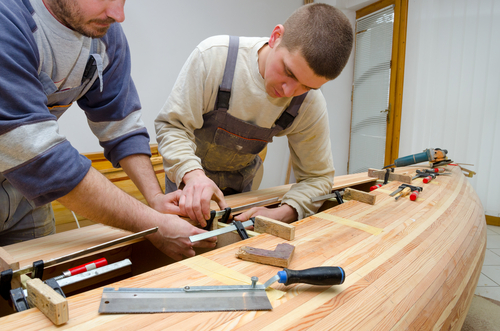 Waiting for the election

Well, they did it. The Coalition Government made it to the General Election without blowing up 18 week waits. It wasn’t pretty, and it won’t last, but they got it across the line.

That’s based on the February figures. But back here in the real world it is already April. And a very different world it is too.

There are no more waiting list initiatives. No more 115% tariff incentives. And no more amnesties.

Instead we have been catapulted back into a world where capacity is chronically short of demand, waiting lists are growing steadily, and hospitals are punished if they treat ‘excess’ long- waiting patients.

Actually it’s even worse than before, because now those punishments are mandatory and CCGs have to report their compliance.

Which is why 18 week waits are doomed to failure.

Maths and daily experience tell us that longer queues mean longer waits. So a lengthening waiting list will eventually overwhelm even the most cunning of patient scheduling tacticians.

We also know that queue-jumping by some means longer waits for others. Which is why the return of perverse sanctions, which require hospitals to prioritise short-waiting patients over those who have waited longer, will push up waiting times for patients who have already tipped over 18 weeks.

How can an NHS manager escape from this dismal future?

The concepts are simple: keep the queue small enough, and manage it safely and fairly.

Obvious? No, in today’s NHS this almost amounts to heresy.

Nearly a decade of perverse waiting list targets have taught managers to focus on the long-waiting ‘tail’, with an eye on 9:1 quotas. Tough monthly – and increasingly weekly – performance management means a relentless focus on the very short term.

Managers are no longer expected to know how small their waiting lists need to be for targets to be sustainable. And booking patients safely and fairly is a dying craft.

Yet those are the skills needed to achieve 18 week waits, month after month. It’s time to bring them back.