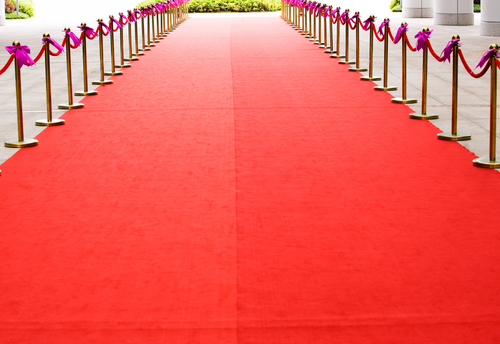 It is over three years since the English NHS last achieved its headline cancer waiting times target – that most cancer patients should start treatment within 62 days of urgent GP referral.

Yet performance on the other targets has been good. Nearly all patients get their cancer pathway off to a quick start, with a first outpatient appointment within 14 days of referral. And at the other end of the pathway, when a decision is made to treat a patient for cancer, they overwhelmingly start treatment within 31 days.

From a traditional capacity planning and waiting times perspective this sounds odd. From a systems point of view, however, it is more understandable. I have been on a steep learning curve to understand the drivers of long overall waiting times in cancer, and am not pretending to have all the answers. But nevertheless I’d like to lay out some of my early impressions to see if they strike a chord with those of you who manage cancer pathways day to day.

The striking thing about cancer pathways is their complexity – they usually have many, many more stages than, say, joint replacements or cataracts. They vary enormously from one tumour (or sub-tumour) site to another, but often patients will have a pathway involving:

All of this has to be completed within 62 days. If you subtract the sub-targets along that pathway – 14 days from referral to first outpatient appointment, and 31 days from decision to treat to start of treatment – and you are only left with only 17 days to do all the primary tumour tests, the metastatic tests, the MDT, and the follow-up. Oh, and there is the small matter of giving the patient time to make a decision about treatment without feeling rushed.

Now it’s easy to see how the 14 and 31 day targets could be met, but the overarching 62 day target missed.

Actually, there isn’t really time to wait 14 days for a first outpatient appointment. Nor is there time to take 31 days from decision to treat to starting treatment. Both of those stages need to be completed much more quickly, and any routine elective work sharing the same capacity will need to get out of the way.

Nor is there scope to build up a waiting list at any of the other stages in the middle. The 6 week diagnostic target has no relevance. The more the pathway can be simplified and tests bundled into one-stop clinics, the faster we can reassure patients where possible and treat where necessary. The various stages almost need to be done one after another in real time, with progress made every day – more like an inpatient flow process than a routine elective pathway.

So if that is correct, I think this points to three things in practice.

Firstly, the operational management of patients will depend on having a well-described clinical pathway, knowing the longest time that patients should have waited at each step along it, and knowing (through modelling) the largest list size that is sustainable at any stage where a waiting list could safely build up (if any).

Secondly, the timescales along the clinical pathway should mainly be designed around the clinical and psychological needs of patients, removing all avoidable delays particularly in the initial diagnosis phase. This is in contrast with the (perhaps more common) approach that I started with above, which begins with the targets and designs the pathway backwards from there.

Thirdly, there needs to be enough capacity to keep the flow going all the time, and this is partly a capacity planning and modelling task, and partly a management task to make sure that no stage is ever short of capacity for more than a few days if people are on annual or sick leave.

If this is right, then it suggests that “waiting list” thinking is actually the wrong approach to cancer pathways. It could even (and I suggest this tentatively) suggest that the 14-day and 31-day targets could be counterproductive, both for encouraging waiting list thinking and for being too long.

Instead it suggests that cancer pathways are about flow, about doing each task as soon as it arises, and avoiding all kinds of batching and backlogs along the way. If cancer pathways could be managed along those lines, then 62 day pressures would be a distant memory.